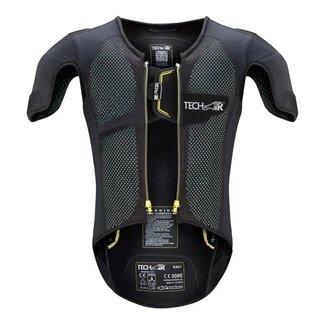 Alpinestars Tech Air Race Vest. The result of over a decade of development in Mo..
€1.200,00 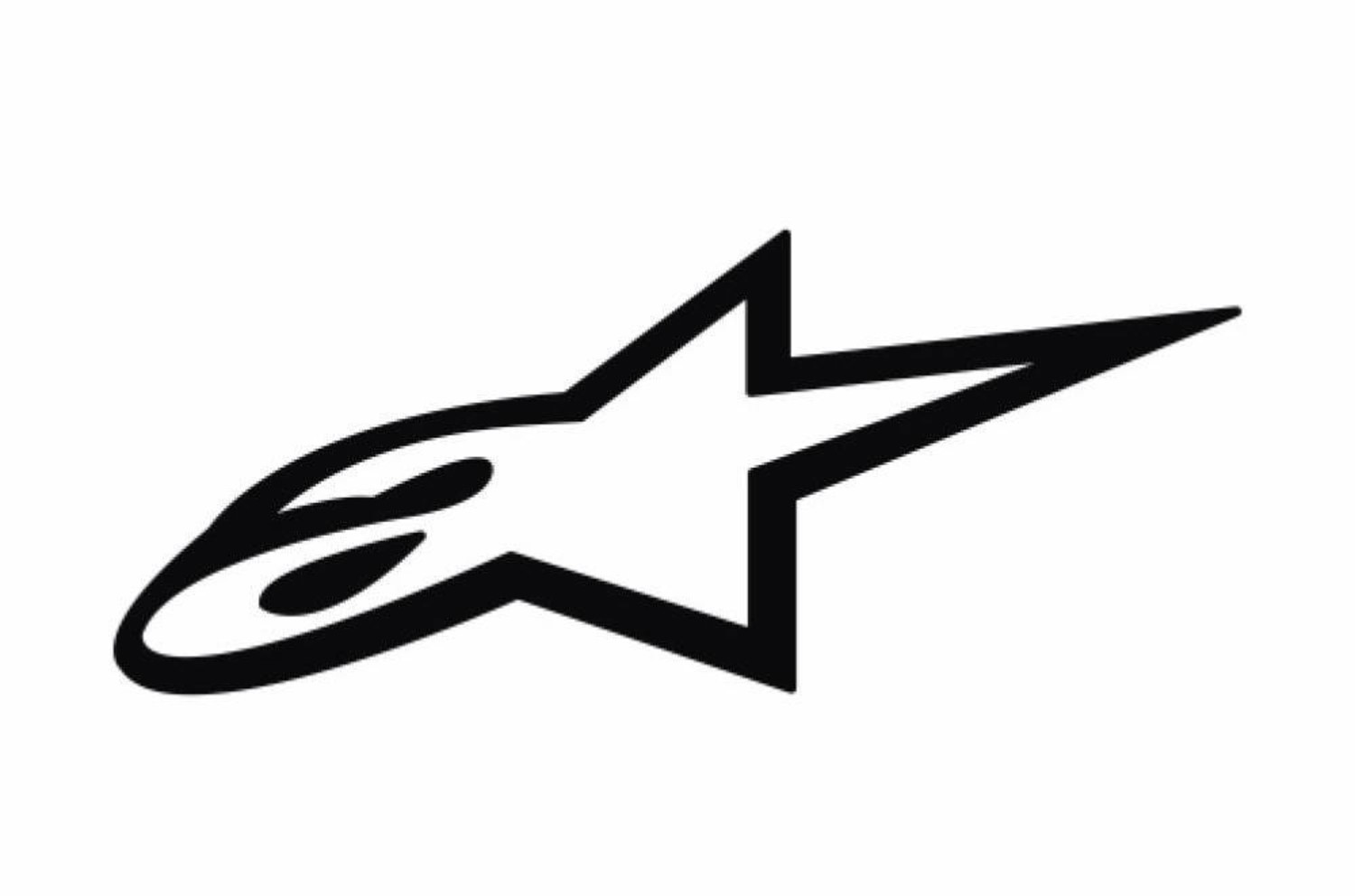 In 1963, a leather craftsman by the name of Sante Mazzarolo brought forth a future icon. Based in the small Northern Italy town of Asolo and with the perennial Alpine star flower as it's namesake, Mr. Mazzarolo began producing the first products bearing the Alpinestars moniker. At that time a new sport called motocross was establishing itself and becoming quite popular across Europe. Very much aware of the sport, Sante realized an opportunity to apply his talents and technical acumen to design a new type of footwear that would meet the protective needs and demands of this beautiful yet brutal form of athleticism. The revolutionary boot that Mr. Mazzarolo produced would become an archetype for motocross protection.

Shortly after establishing the company in its state-of-the-art headquarters in Maser, northern Italy, Sante began working on a new, revolutionary boot for local enduro and motocross riders who had started importing bikes from overseas and establishing the sport of off-road motorcycle racing. Sante’s boot immediately became the industry leader and a benchmark for racing performance. Development started from the moment the first boot was produced, with the help of feedback from the riders, and by the early 1970s, Roger de Coster had brought Alpinestars its first World Motocross Championship accolade.