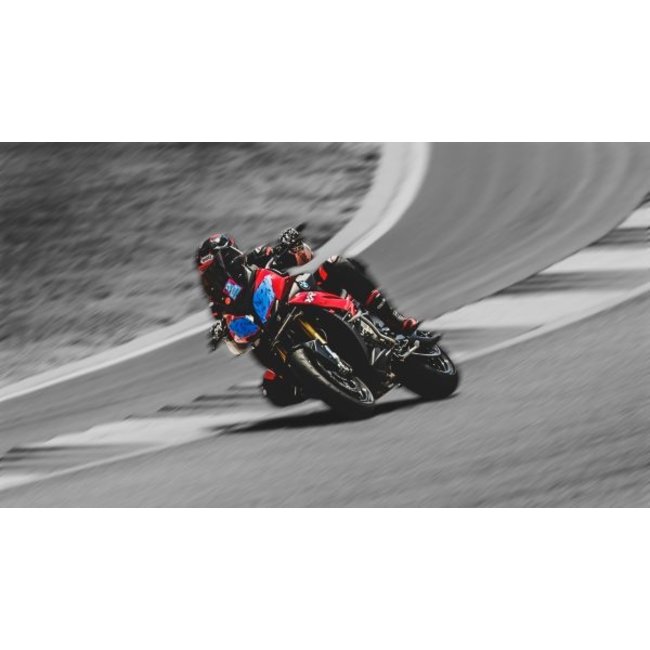 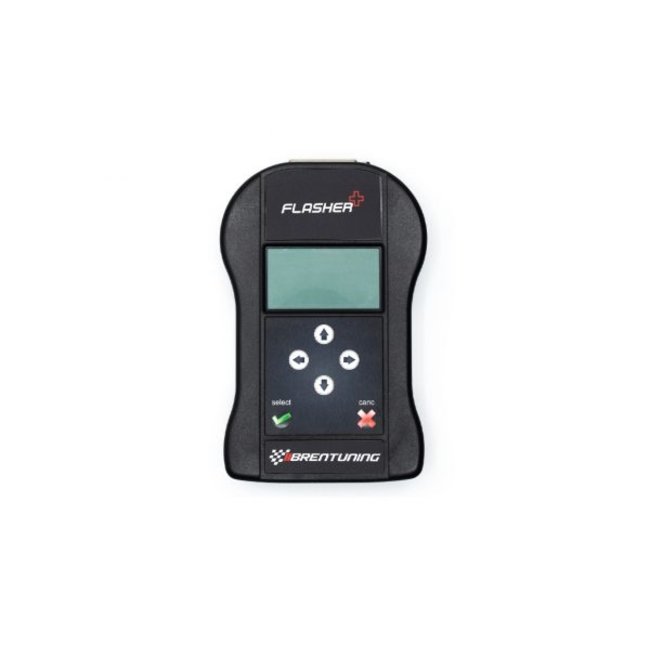 The 2017 uses a throttle closing feature upon any sort of extended load on the motor usually at the most inconvenient times. We have found a way to release this and create low and top end power with a fully unlocked throttle at all times. This makes the 2017+ the fastest most powerful S1000R/XR yet!

HERE’S WHAT YOU GET WITH STAGE 1

Stay up to date with our latest offers

Having an account with us will allow you to check out faster in the future, store multiple addresses, view and track your orders in your account, and more.

You have no items in your shopping cart