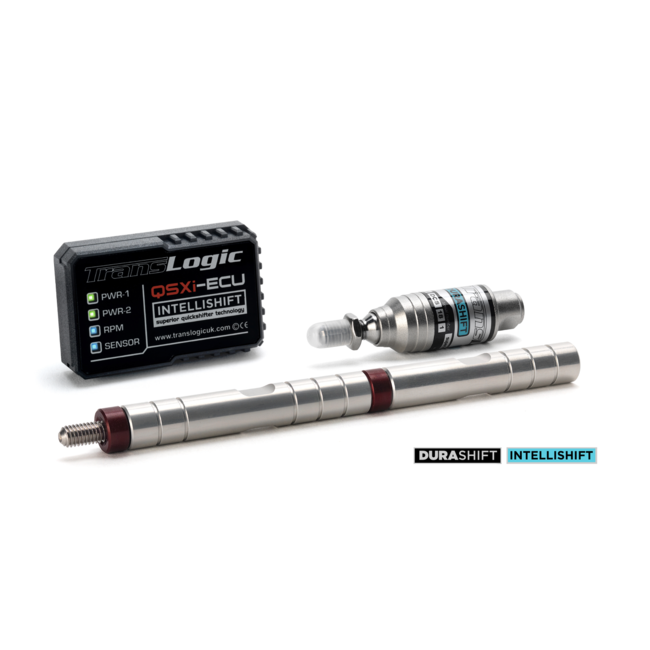 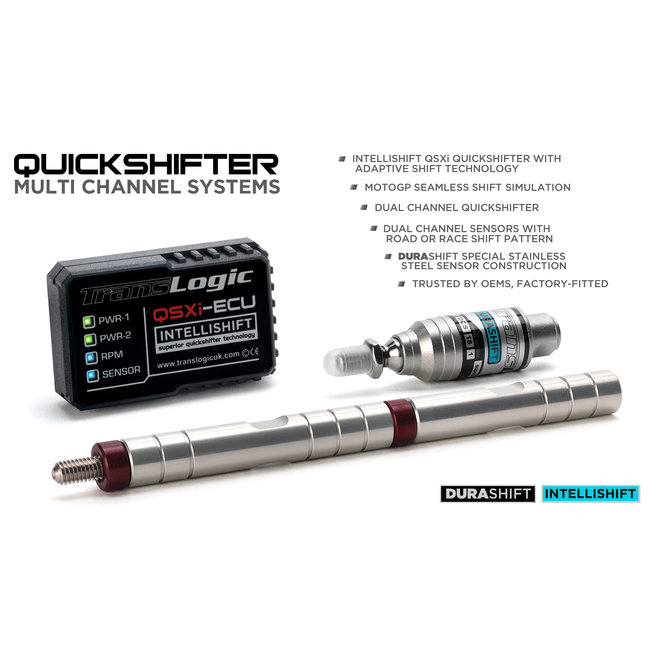 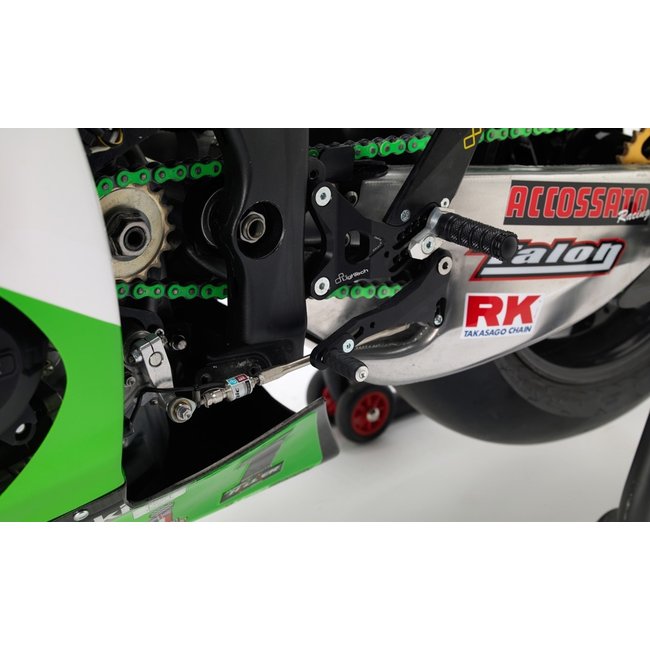 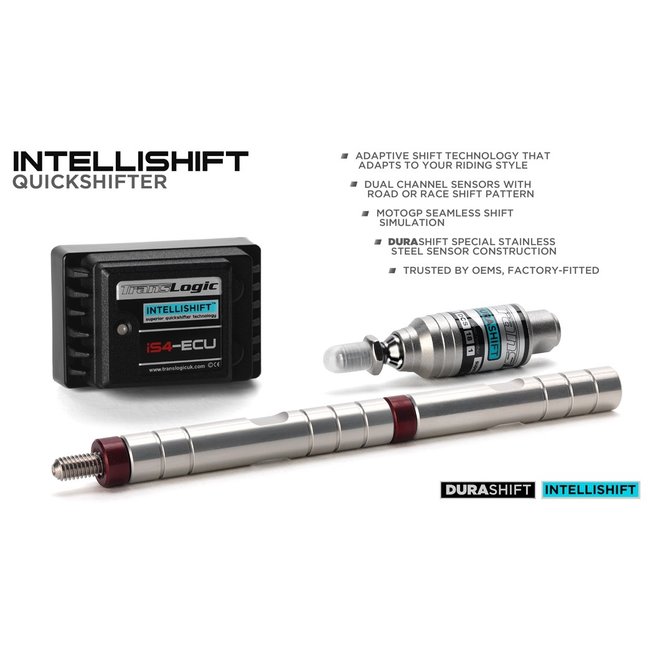 Every aspect of Translogic's product design has been executed to the highest standard, using the best materials and automotive suppliers in the industry.

Translogic Intellishift Quickshifter systems are plug & play for most applications, there's no need to order or pay for any additional harnesses. Where a system is not plug & play out of the box we supply waterproof connectors and a crimp tool too.

A 6 piece tie rod kit or dedicated model specific tie-rod are supplied in the Quickshifter system kit as standard, no need to order additional components.

The Translogic Intellishift Quickshifter ECU is the smallest multi-channel Quickshifter in the world, not like most other basic single channel systems.

Intellishift Quickshifter systems that feature the DCS dual channel sensors have a 2 pin connector output which can be used with external throttle bpper devices.

The Intellishift Quickshifter ECUs feature Pro-Tuner-Mode where a professional user can simply and quickly alter the sensor trigger force and set different interrupt times at specific engine RPMs providing total control, then the Intellishift protocol takes those settings and enhances them further.

Translogic quick shifters interrupt cylinders separately and do not simply short the signal wires to ground like other systems, this isn't good for the OEM ECU, the Translogic Quickshifters compliment the OEM ECUs to ensure superior longevity.

The software protocol inside Translogic Intellishift quickshifter systems are specifically developed for specific models, not just a basic operation so they provide superior shifting as they feature Intellishift with adaptive shift technology.

Translogic Quickshifter sensors offer a unique 'soft feel' during operation due to it's cushioning movement, this results in less rider fatigue/stress and culminates in a superior 'feel' when shifting.

The Translogic Quickshifter sensors are tested many times at the Factory and go through a multi calibration process using in-house 'state-of-the-art' strain gauge technology at a regulated room temperature of 22oC so you'll never have to adjust the sensor in the field or constantly fine tune it's settings, giving you total peace of mind.

Translogic Quickshifter DCS dual channel sensors have been tested to over 1,000,000 operations are temperature and vibration immune and false trigger immune too, there's no need for any temperature compensation or amplifying electronics, these are the most reliable sensors you can install to your motorcycle when it comes to the harsh environments Quickshifter sensors need to operate in.

The Translogic DCS dual channel Quickshifter systems do not require any setting up, they work perfectly straight out of the box thanks to the CESGT (Controlled Environment Strain Gauge Technology) used during production and unique adaptive shift technology and Intellishift features.

Translogic Intellishift Quickshifter QSXi is the replacement for the previous TLS-iS4-DCS series. Tr..

Stay up to date with our latest offers

Having an account with us will allow you to check out faster in the future, store multiple addresses, view and track your orders in your account, and more.

You have no items in your shopping cart